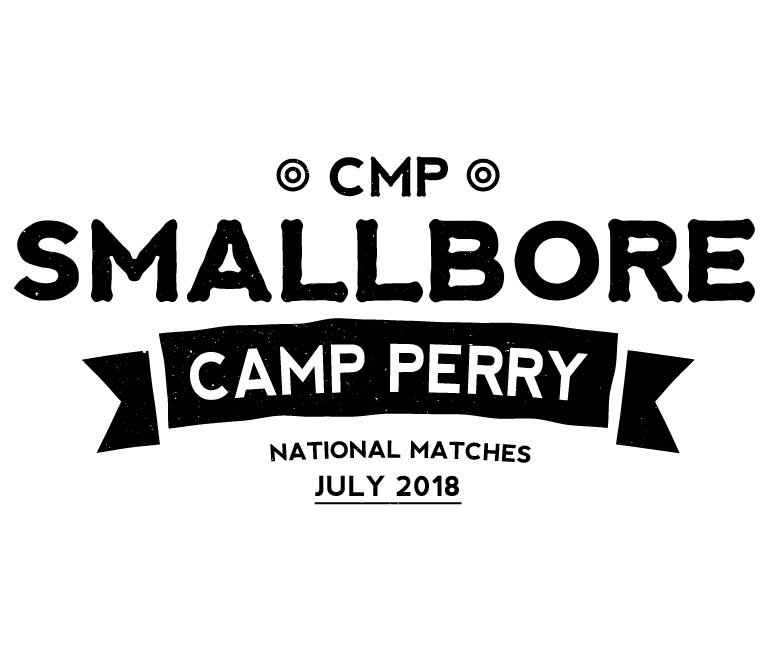 The 2018 National Matches marks the beginning of a new chapter for the Civilian Marksmanship Program.  At the request of many in the smallbore community, the CMP has developed a series of competitions in 3-Position and Prone smallbore.  The competition will run from 16 - 22 July.

You can't "unpull" this trigger. Are you sure you want to delete this field?